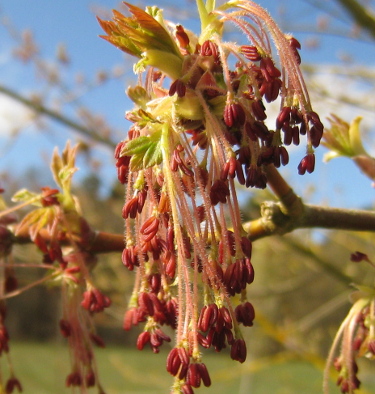 Originally published in The Proceedings of The International Maple Symposium, 2002.  The Maple Society Open Science Initiative presents the first ever digital edition of this important and frequently referenced paper, which updated the the Acer classification presented by de Jong in Maples of the World in 1996, and remains pertinent today.