Maples turning red – one in five threatened with extinction in the wild. Only concerted conservation efforts will prevent their extinction. 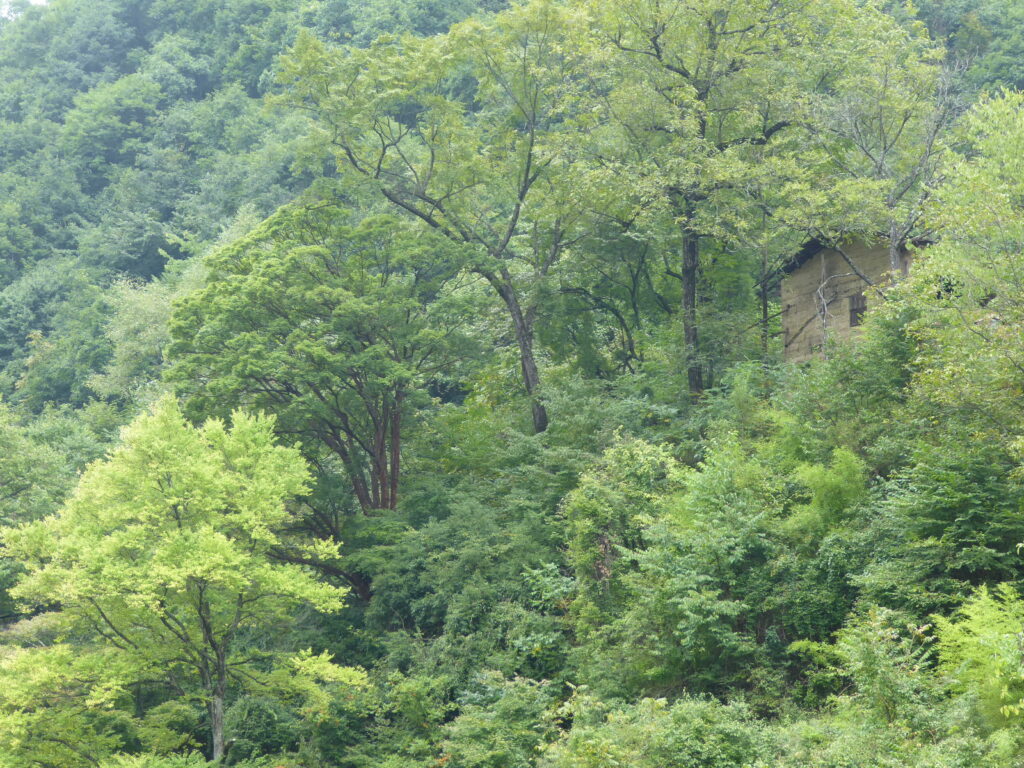 The Red List of Acer: revised and extended, published in September 2020 by Botanic Gardens Conservation International (BGCI), gives the conservation status of all 158 maple or Acer species.

Maples (scientific name Acer) are among our most iconic trees. They are hugely popular as ornamentals in parks, gardens and open spaces, with varied shapes and attractive leaf forms suited to nearly every temperate growing situation. They are also prime subjects of the autumnal pastime of ‘leaf peeping’, as their spectacular seasonal colour displays are sought out by thousands of nature lovers across the temperate world. Maples are also the source of maple syrup, an important industry and the favourite pancake topping choice of many. However, this report reveals that one in five maple species (36 species) are at high risk of extinction in the near future and in need of conservation action, with 75% of these threatened species geographically restricted in their native ranges. Encouragingly though, the majority of maple species (71.5%) are not threatened with extinction in the wild.

Maples belong to one of the largest Northern Hemisphere tree genera, extending to subtropical and tropical regions, and represented as far south as Indonesia in the Southern Hemisphere. The species are key components of diverse woodland ecosystems, with some occurring as overstorey trees, while others grow in the understorey. Some species grow as epiphytes and several support diverse communities in their natural habitats. 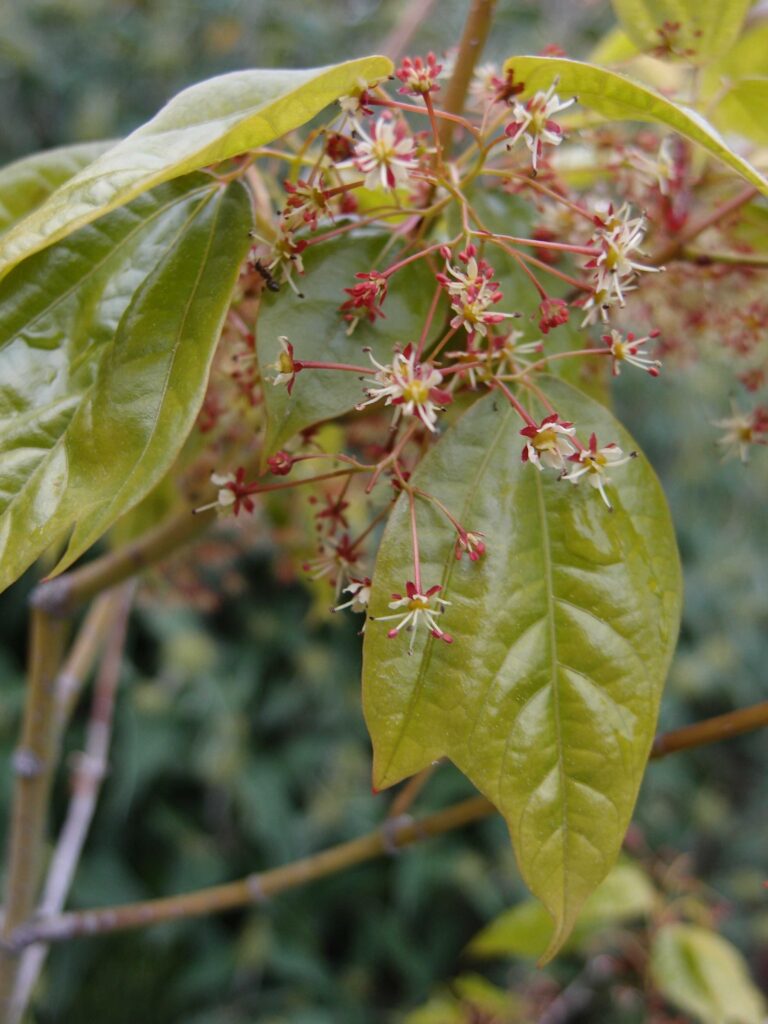 Globally, the report highlights that over a third of maple species are subject to loss of habitat as a result of urban development and increased agriculture. Timber harvesting is also a major threat and affects a quarter of threatened maple species.

China, holds the greatest diversity of maple species with 58% of species (92 species) being found here. Given this diversity, some of the most threatened taxa (14 species) are Chinese endemic species, with limited geographic ranges, small population sizes and experiencing threats from urbanisation. However, some of the most widespread maple species occur across China and into the Himalayas and the Indochinese Peninsula. These species are at lower risk of extinction, given their distribution in many localities in the wild. Japan (which has given us some ornamental maple favourites), is also a country where maple species are found to be at low risk due to their abundance in the wild, similarly to the 13 species native to North America.

Globally, 14 species of maple are currently entirely absent from ex situ collections, including four species that are Critically Endangered. While conserving the 36 threatened species of maple in their wild habitats is preferable, ex situ collections, where plants are safeguarded from extinction, form a critical insurance policy. These collections should also be genetically representative of the species to ensure maximum conservation value. A recent study looked at the genetic diversity of the charismatic, yet Endangered, paperbark maple, Acer griseum, held in living collections. It established that the vast majority of cultivated examples of the species are derived from a single seed introduction of the species made from China by E. H. Wilson from 1901. These trees are thus only of limited conservation value and more must be done to increase its representation in ex situ, living collections. 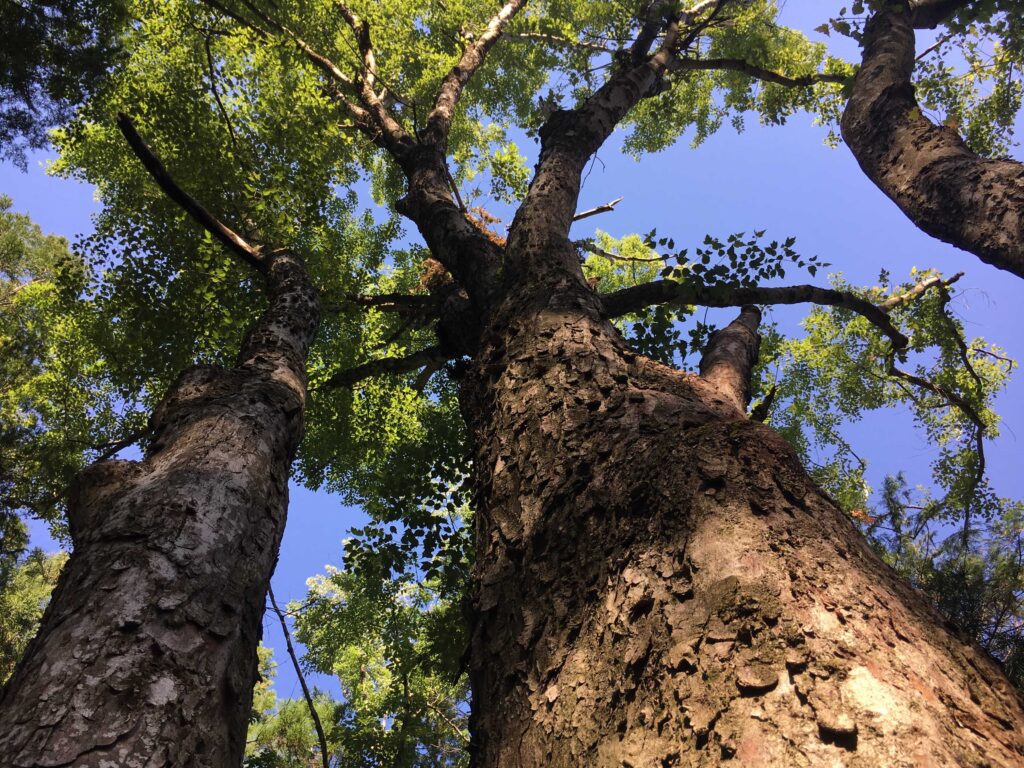 Two of the closest relatives of the North American sugar maple, Acer skutchii and A. binzayedii are in desperate need of conservation. A. binzayedii, from Mexico, was described as a species as recently as 2017, following surveys throughout the range of A. skutchii. It is at risk from climate change in its remnant cloud forest habitat and threatened by grazing, logging and forest fires, while it is also absent from ex situ collections. It is one of three maple species to be described in the last decade, all threatened in the wild, which highlights that there is much still to learn about the genus and active conservation is essential.

Douglas Justice, Associate Director at the University of British Columbia Botanical Garden, Vancouver, the lead institutions of the GCC for Acer, says:

‘Time is running out for the world’s biodiversity. Every recent survey of plants and animals in the wild points to this. And as robust as Acer species are, they are certainly not immune. Over only a few short years I’ve personally seen increased cutting and alarming loss of maple habitat in the forests of Southeast Asia. This is happening nearly everywhere that rarer maples exist. And because of climate change, the narrow habitats that support species at the margins of arid places and at the tops of mountains, are quickly disappearing. We still have an opportunity to save species from extinction, but it will take expertise and resources, and the coordinated, collaborative efforts by the world’s botanical gardens to make it work.’ 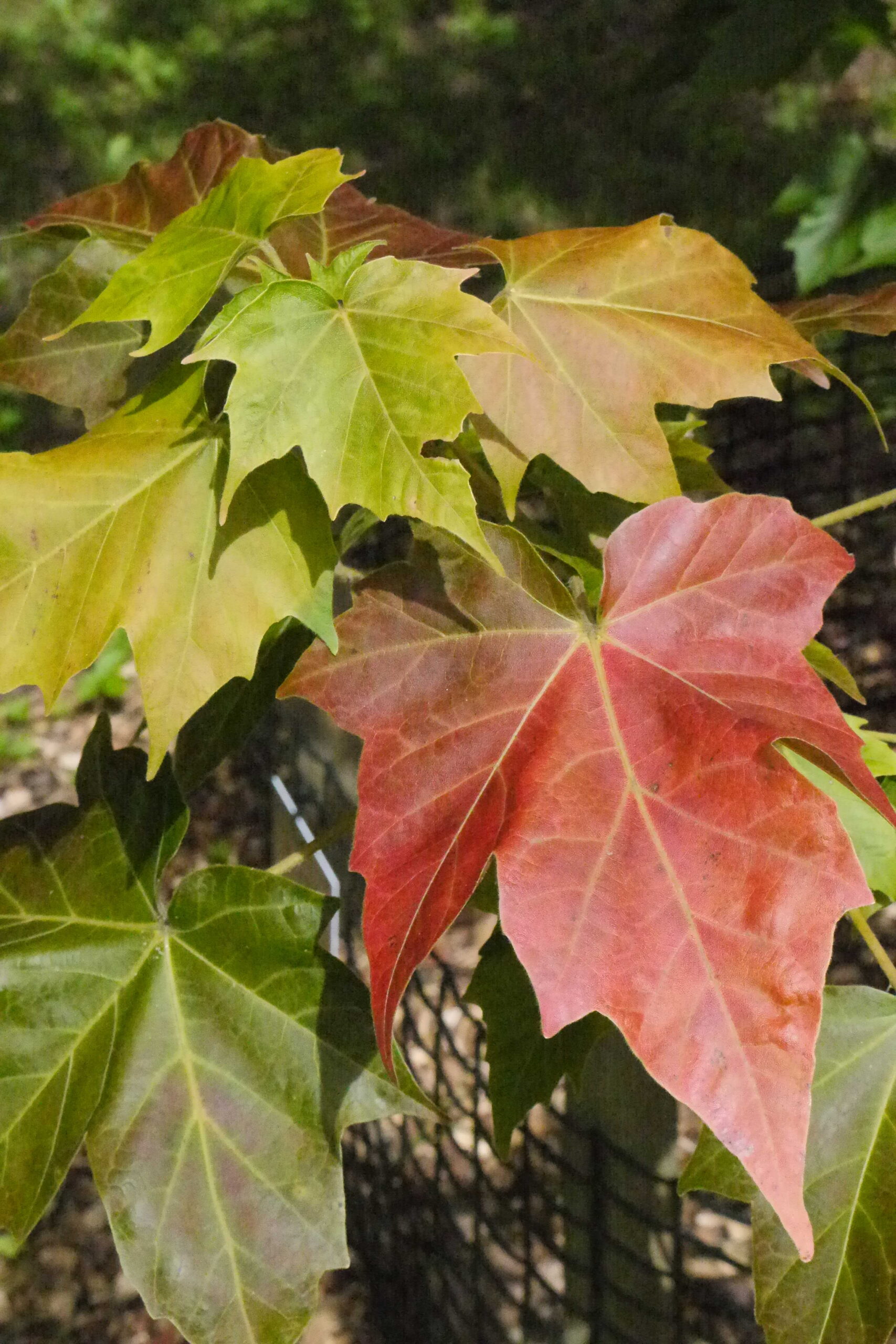 BGCI is the world’s largest plant conservation network, comprising more than 500 botanic gardens in over 100 countries, and provides the secretariat to the IUCN/SSC Global Tree Specialist Group.